Supporting Central New York and Beyond

"I Got to
Keep Doing
the
Good Stuff" 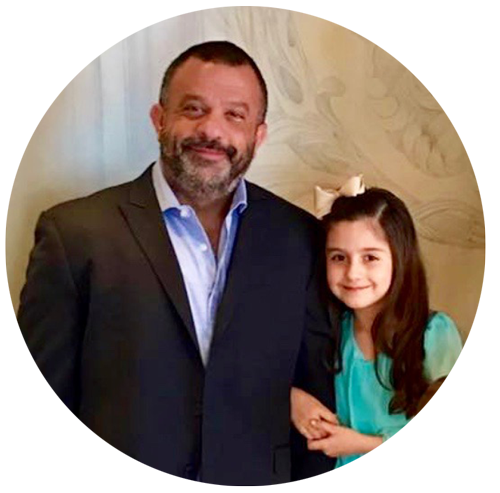 Recent headlines remind the Southern Tier and Central New York that Adam Weitsman believes in empowering organizations that are transforming their communities.  Many may not realize this is nothing new for Adam, his family, or their numerous family businesses.

Having never forgotten his roots, Adam does his best to support his local community by donating to charities in the area and helping others when he can, philanthropically giving millions of dollars over the years.  Weitsman Recycling gave over $100,000 in donations to Tioga County Church and Foodbank Charities after the flood in 2011.  When opening Kreb’s in Skaneateles, Adam and his wife pledged all profits to Women’s and Children’s charities, guaranteeing at least a $100,000 a year in proceeds. In 2019, Adam gave $175,000 to local chapters of the Boys & Girls Club after the Syracuse basketball team pulled off a historic Duke upset.  Most recently, Adam donated $100,000 to complete the renovation of the dining center inside the Syracuse Rescue Mission. Of course, countless donations have been made without the headlines, purely made from seeing a need.

In an effort to give back to empower the communities where the company started, Upstate Shredding began weekly $2,000 grants with Southern Tier Tuesdays in June 2019. To date the program has distributed over $70,000 to non-profits across the Southern Tier counties. Not only is the Weitsman family offering a weekly grant to help with bottom-line expenses, but the exposure for these non-profits’ stories garnered through the local television station partnership has been invaluable in raising community funds and expanding volunteer support. Based on the public engagement and enthusiasm for the program, the decision was made to expand to Central New York counties with “CNY Tuesdays”.

CNY Tuesdays is a intended to be driven by the community voice.  Community members can share the on-going needs of organizations in Central New York through their nominations. In addition, the community will vote which finalist organizations will receive the weekly $2,000 grants offered by Upstate Shredding.  The stories of impact selected non-profts are making will be told through a partnership with NBC3 News in Syracuse.  Michael Benny will share grant recipient stories during weekly features each Tuesday on NBC3 News at 7pm.

Click here to see more about the program from Adam and his daughter, campaign spokesperson, Clover Weitsman.